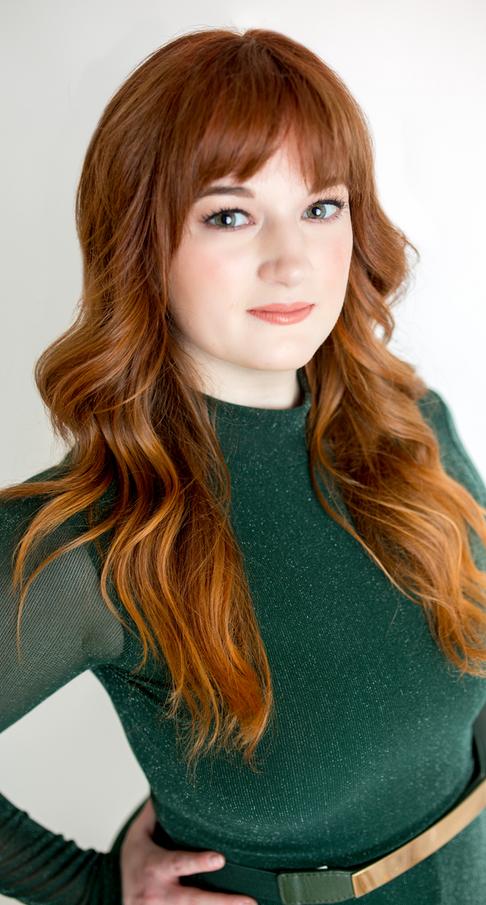 Texas native Hannah Grace Roberts is a recent graduate of the Eastman School of Music, where she received her MM in Voice Performance and Literature. Hannah also graduated with a BFA from Carnegie Mellon University.

Hannah's operatic roles have included Despina in Così fan tutte, Zerlina in Don Giovanni, Sister Constance in Dialogues of the Carmelites, and Miss Wordsworth in Albert Herring. While at Eastman, Hannah competed as a finalist in the Jessie Kneisel Lieder Competition, and in December 2015 Hannah was awarded the Encouragement Award at the Metropolitan Opera National Council Auditions, Houston District.

Hannah is a talented choral singer who continues to perform in the choruses of the Houston Grand Opera and Houston Ballet. Hannah is also a regular CORO Vocal Artist in the Des Moines Choral Festival (DMCF) and can be heard as a chorister and soloist with Cantare Houston on their debut CD, Love Divine.